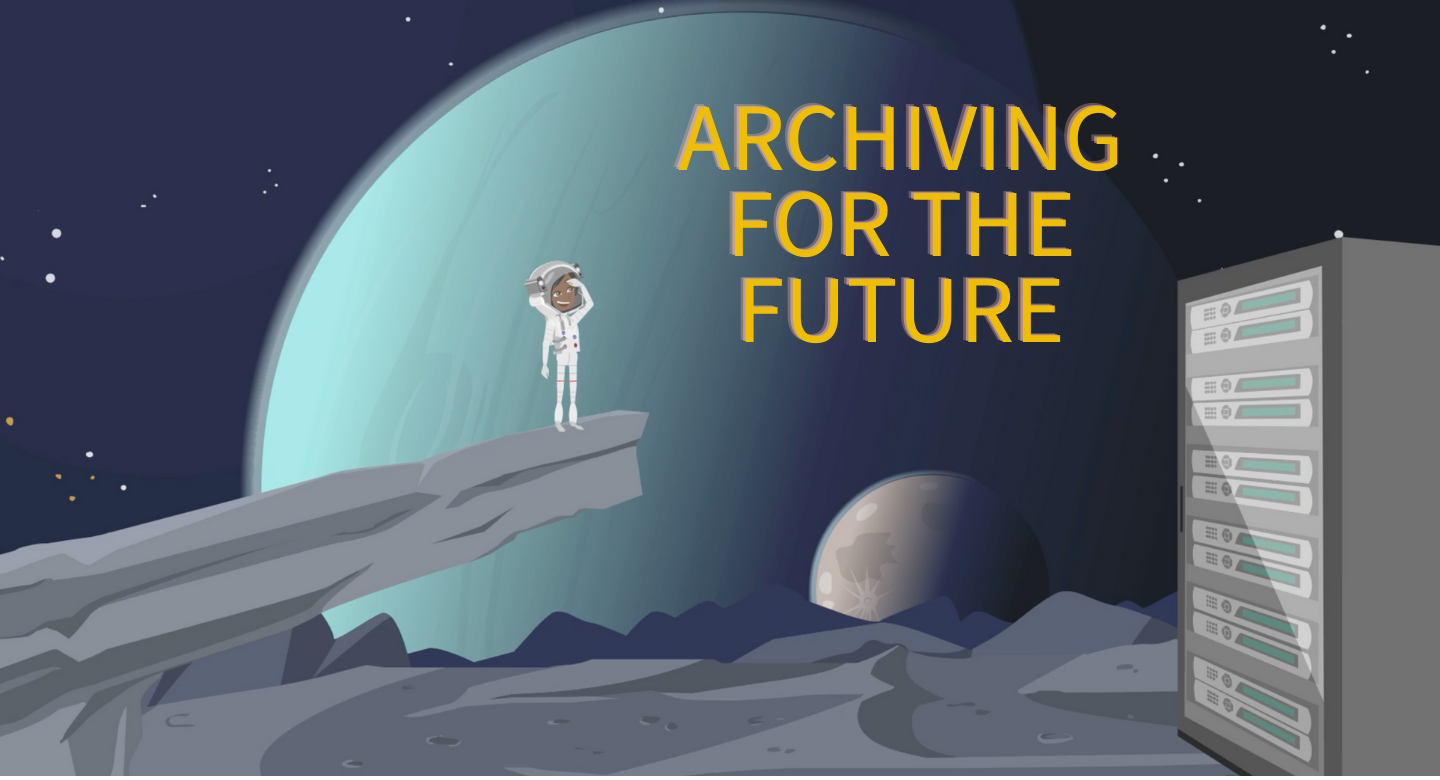 Archiving for the Future:

Archiving for the Future is a training course designed to teach language documenters, activists, and researchers how to organize, arrange, and archive language documentation, revitalization, and maintenance materials and metadata in a digital repository or language archive. The entire course can be completed in approximately 3-5 hours.

This course was developed by the staff of the Archive of the Indigenous Languages of Latin America at the University of Texas at Austin in consultation with representatives of various DELAMAN archives and other digital data repositories in the United States, the United Kingdom, the European Union, Australia, and Cameroon.